All Mountain Lodge Unit Owners were sent an email on 17 March at about 1pm that has instructions for voting for this year’s three board positions. The voting form was open after candidate statements at the live meeting on 20 March 2022 and closed at 5 PM EDT on Wednesday, 23 March 2022.

A total of 41 votes were cast during the open election period between Sunday during the HOA meeting to 5PM EDT Wednesday afternoon. 40 were submitted via the webform and 1 was submitted via fax.

The final results of the election are reported as the percent of vote of all the units for that candidate. The 38 valid votes made up a total of 16.0691% of all the units. Each candidate’s vote percentage of the total ownership is presented here:

The top three vote recipients are selected for the three, 3-year board positions.

Note: Valid mailed in ballots that are postmarked no later than 23 March 2022 will still be counted and could alter the final percentages listed here. 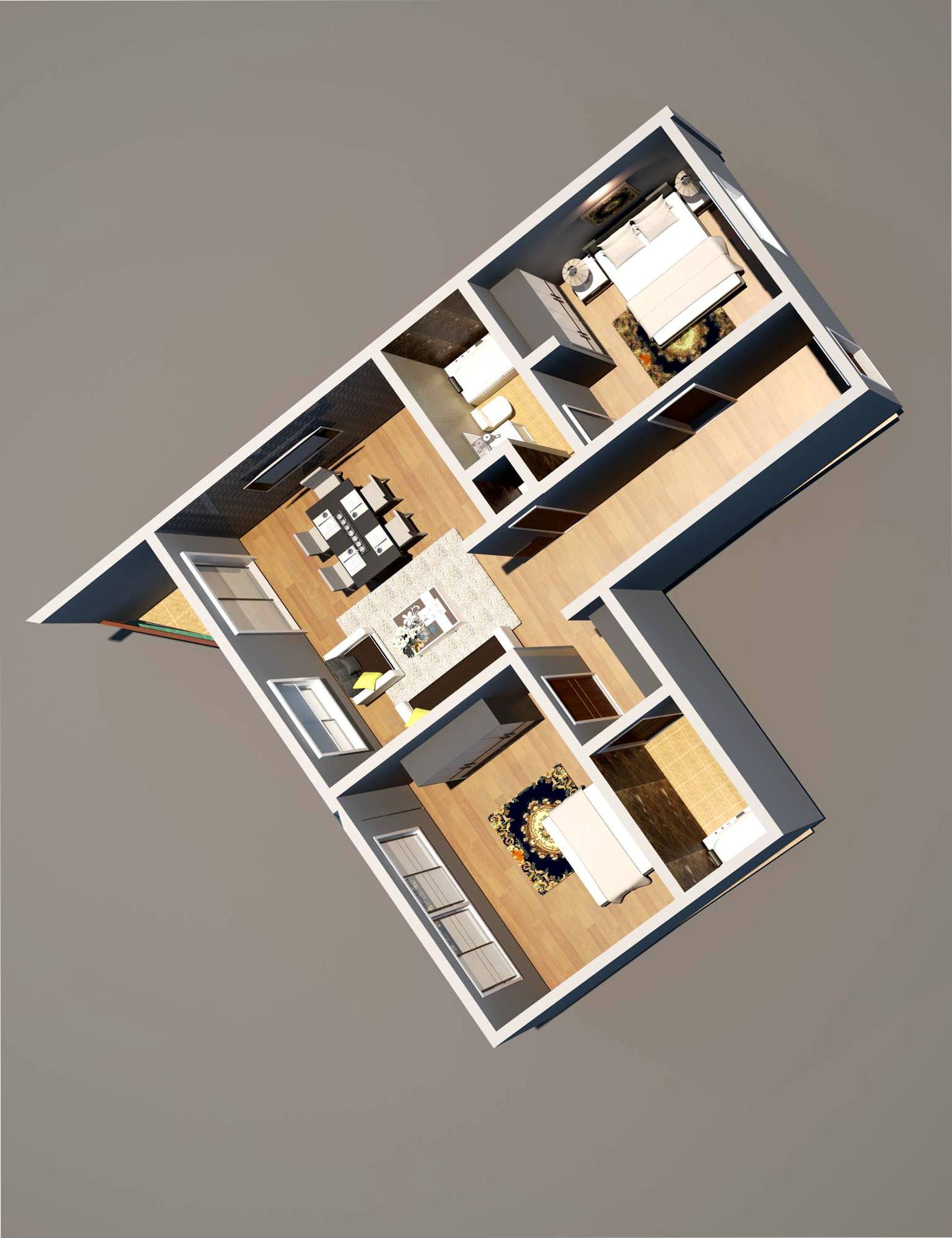 The most important part of winter driving is being prepared. Here are few things you can do ahead of time and some things to keep in mind as you travel:

DRIVE DURING THE DAY
Whenever possible, drive during the daylight hours for best visibility, and to enjoy the beautiful mountain scenery!

The nearest auto maintenance station is well off the mountain. Check your battery and engine prior to leaving for your trip (cold temperatures can be hard on both). Be sure that your antifreeze is good to at least 30 degrees below zero. Make sure your tires have good tread. Snow tires are best, but deep tread radials will work in most weather conditions. Snow chains are also invaluable in threatening winter weather. Front wheel drive cars provide better traction, but if you must bring a rear wheel drive vehicle, place something heavy in the back. Fill your windshield washer fluid reservoir with a high test or antifreeze-included solution. Bring a heavy-duty ice scraper and snow brush. Keep a flashlight, snow shovel,and blanket in your car.